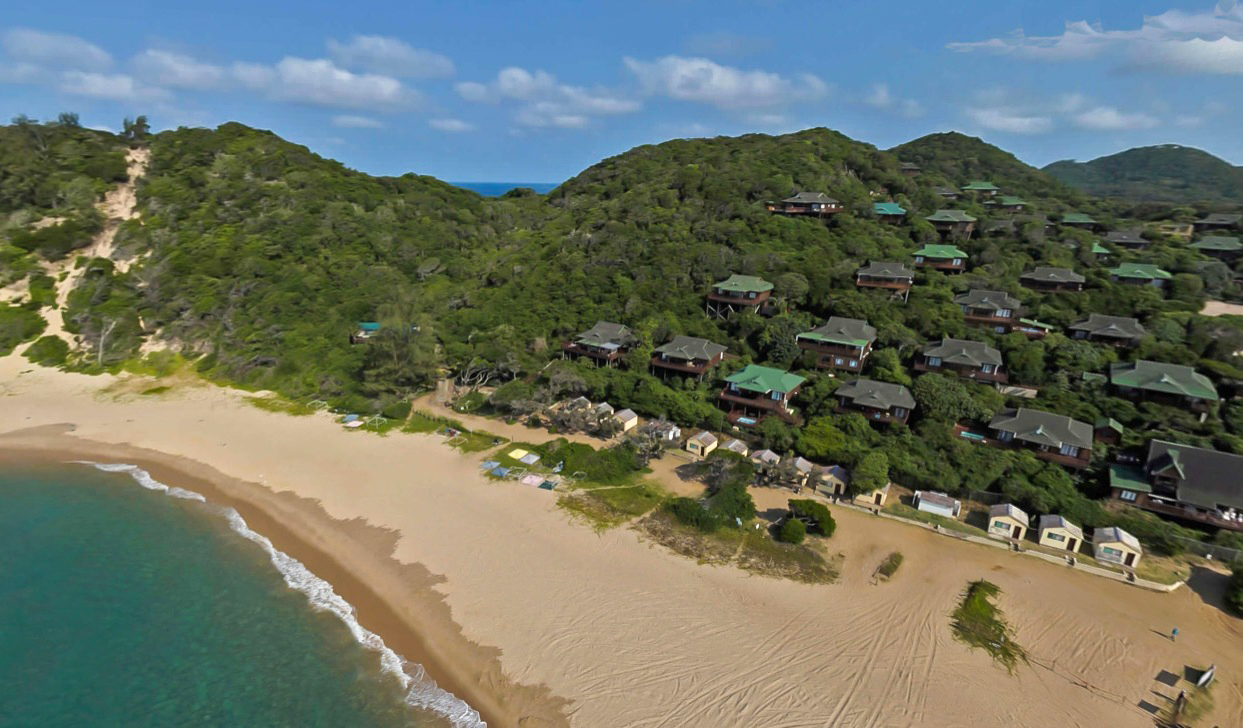 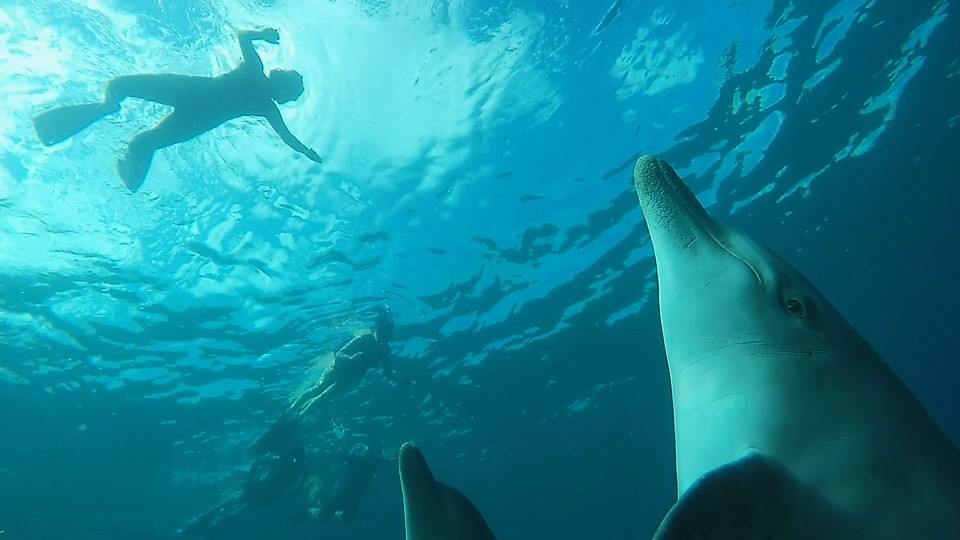 Ponta do Ouro Accommodation Reservations - The quaint little town of

is situated in Southern Mozambique, a mere ten kilometers away from the South African Kosi bay border. You will be sure to find beautiful white beaches, dense dune forests, amazing diving and an ever-stretching azure sea.

Accommodation in Ponta do Ouro

, a 4x4 or 2x4 with diff lock vehicle is required due to the soft sandy roads. Should you not have one, a border transfer can be arranged, and your vehicle can be left at the parking lot just before the border at a charge per day. The parking lot is privately operated, and is secure.

The town of Ponto do Ouro is surrounded by sea, sand, dunes and Casuarinas trees, and is rated as one of the top ten attractions in Africa, and the best resort town in Mozambique. There is a very traditional open air market, several "Cantinas" (little shops) and eager curio sellers, who will quench your thirst for shopping before you make your way to one of the rustic restaurants in town.

Scuba diving enthusiast can make their way to any of the many magnificent and world renowned reefs in the area. Various vibrantly coloured species of coral, and large marine animals which include the likes of Whale Sharks, Manta Rays and Humpback Whales are regularly sighted in the area.
Bread Loaf is the easiest of the sites to dive, and is recommended for new comers to the diving scene, offering chances of spotting reef sharks, Red Fang Triggers, Angel Fish, Chocolate Dips, Hermit Crabs, Snappers and Moray Eels.
Aquarium which is situated at Ponta Malongane Bay, a short distance from Ponto do Ouro, has often been described as an underwater fish tank boasting a wide variety of tropical species.
Surf fishing for barracuda, king fish and bream proves to be a profitable experience, deep sea anglers can enjoy the likely chances of pulling out marlin, sailfish, king mackerel (cuta), queen mackerel (natal snoek), dorado, wahoo, green job fish (kaakap), and various species of tuna.

For those wanting a more relaxed experience, the area is well known for its whale watching, and dolphins which allow visitors to swim with them in the shallow waters. Other natural attractions to be found along the coastline include the Loggerhead and Leatherback turtles which can be often seen laying their eggs in the sand during the summer months.

PONTA DO OURO - Maputo Province, southern Mozambique Ponto do Ouro or "Point of Gold" gets its name from the fact that early Portuguese explorers were misled by unreliable maps, thinking that gold might be found there. Upon arrival they found that the dunes were rich in black titanium, and the only gold in the area was the colour of the setting sun shining over the long white beaches. Essentially this area is an extension of South Africa's Maputaland, but far more pristine.