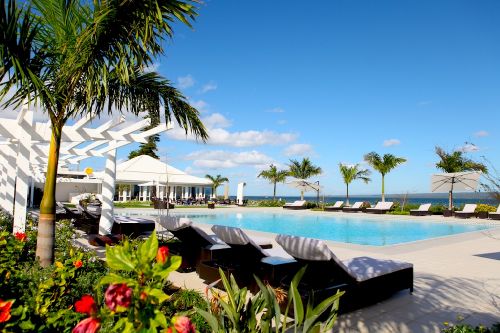 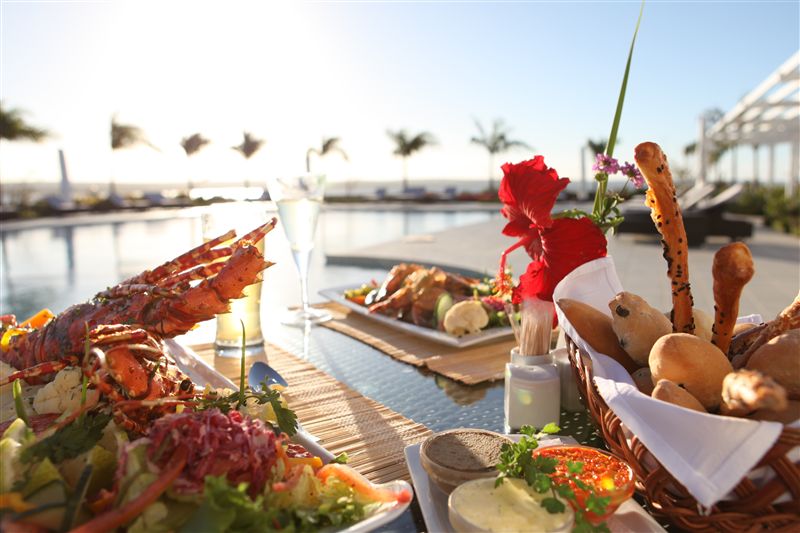 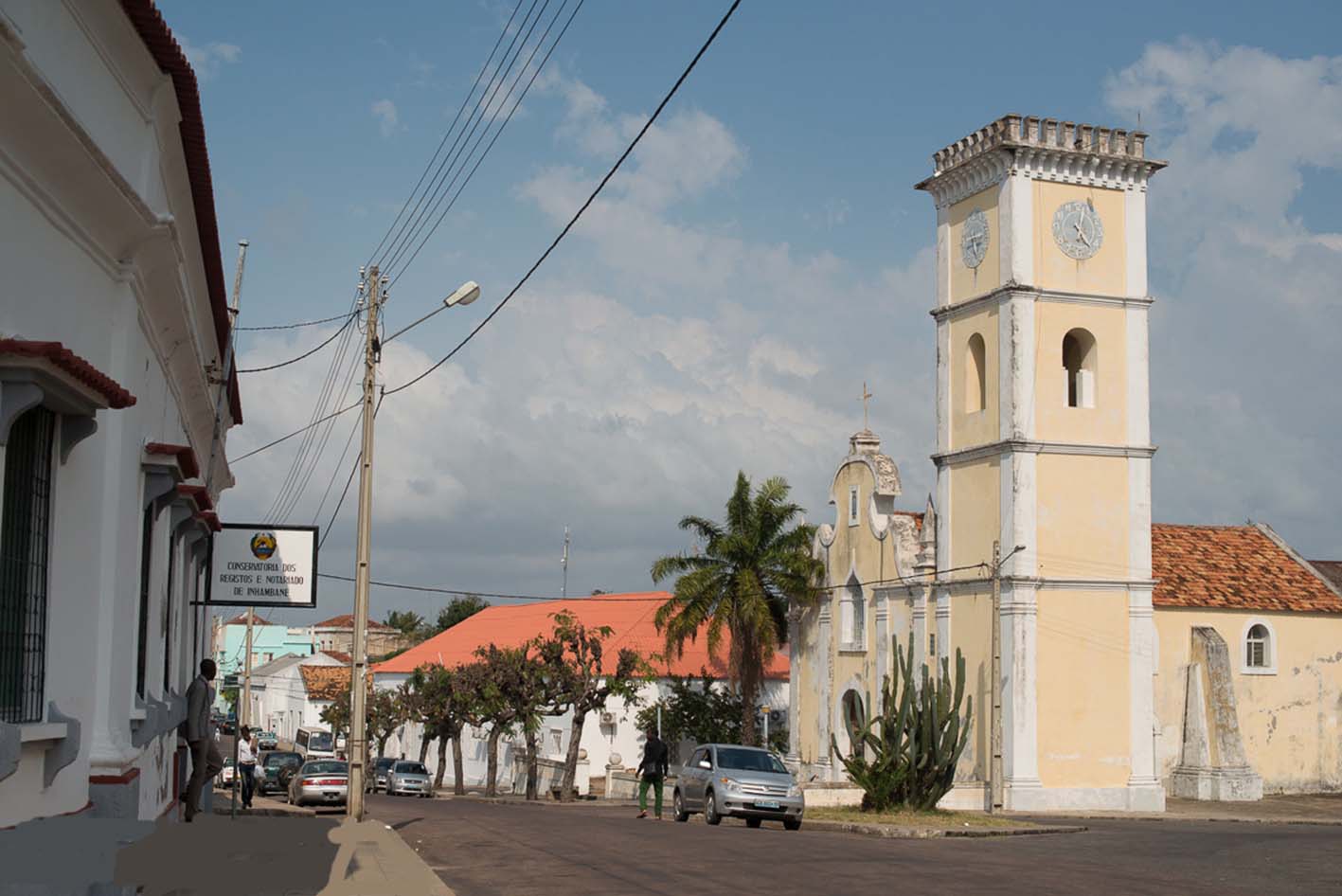 Inhambane Accommodation - The town of Inhambane, 500 km north of Maputo, can be reached by tar road although a 4x4 may be necessary to get to some of the resorts in the area. Inhambane is one of the oldest towns in Mozambique dating back to the 10th century and the Arab traders. The atmosphere and architecture in the town reflects this exciting and diverse history.

is served by an airport and a port, and has petrol stations, banks, public phones, shops, markets, a bus terminus and a museum. Side-walk cafes are dotted along the narrow streets.

There are some noteworthy sights for the culture vultures including the 200 year old Cathedral of Our Lady of Conception, the Governor’s Palace, the Municipal buildings, and the museum. The town itself is set on the

, looking across to Maxixe. Enjoy a drink at the harbour whilst watching the dhows cruise across the bay. It is possible to hire a dhow to sail you around the bay or up to the Linga Linga Nature Reserve.

This fascinating area used to be a whaling station but is now the home to some of the last remaining dugong in Southern Mozambique. The landscape surrounding Inhambane is dominated by thousands of coconut palms - you’re really in the tropics now! This long stretch of coast line is by far the most developed in

Mozambique as far as tourism

is concerned.
Apart from the beautiful historical town of Inhambane the main attraction to this area are the idyllic beaches of Jangamo, Tofo, Tofinho and Barra, where the sea lovers can take part in a variety of marine activities. It is a great area for snorkeling, fishing and surfing. There are many good diving reefs in the area including the aptly named Manta reef, and Praia de Rocha where the rock and coral has formed a spectacular landscape of pinnacles, gullies, and overhangs. There is also the opportunity for dolphin and whale watching safari’s. Here is where Time Stands Still...

Secluded Beaches and Villas.
Explore the Ponta do Barra (Barra Point) and its colourful coral reef tailor-made for diving and snorkelling. Nearby, Barra Beach is only 30 minutes from Inhambane town and a honeymoon paradise. Secluded beaches, rustic accommodation in coconut groves and endless horizons. Enjoy a romantic holiday break here where you are close to Praia dos Cocos, Ponto do Barra, Vilankulo, Ilha de Benquerra and Guinjata Bay.

Inhambane is one of the oldest settlements in Mozambique, founded in 1560 by the Portuguese and now served by an airport and a harbour. A small town has evolved with banks, petrol stations, buses and a museum. Many cafes line the streets and cultural activities are many.

HISTORY - About 2 000 years ago, the expansion of the Sahara desert lead to a mass migration of people southward, assimilating scattered groups of San hunter-gatherers on the way. The Karanga, or Shona, became the dominant group in the region and were trading with Arab dhows as early as the 10th century. The Arabs brought beads, salt, cloth, ceramics etc. in exchange for gold and particularly ivory. The Arabs increased their influence until the arrival of Vasco da Gama who, in his quest for supply points for Portuguese vessels en route to India, anchored his four ships off Inhambane Bay in 1498. His men made landfall during inclement weather and approached a settlement where the locals told them in the Bitonga dialect to come in out of the rain: “Bela khu Nyumbani” The Portuguese incorrectly thought they were being told the name of the region, and so Inhambane got its present name.