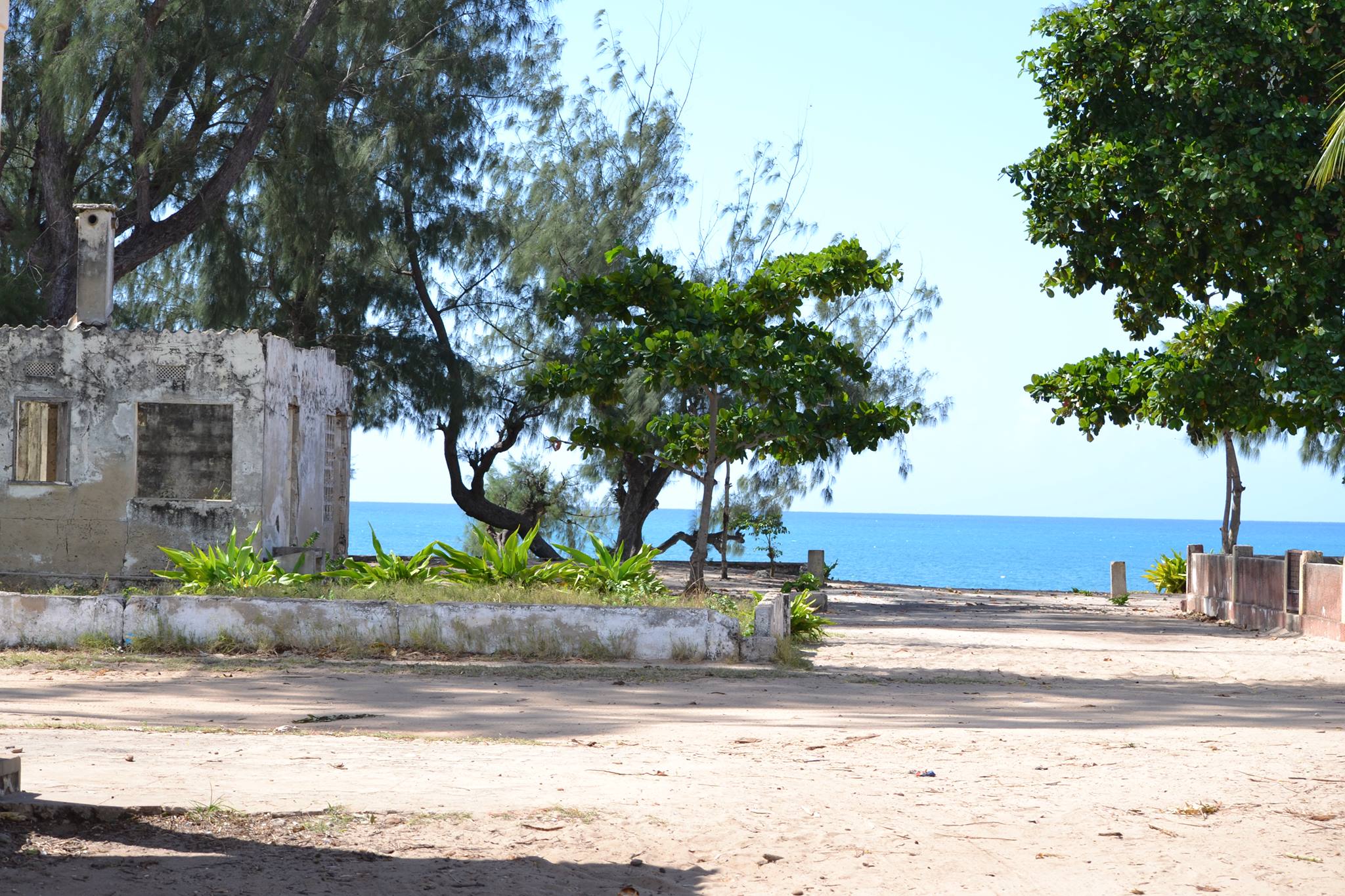 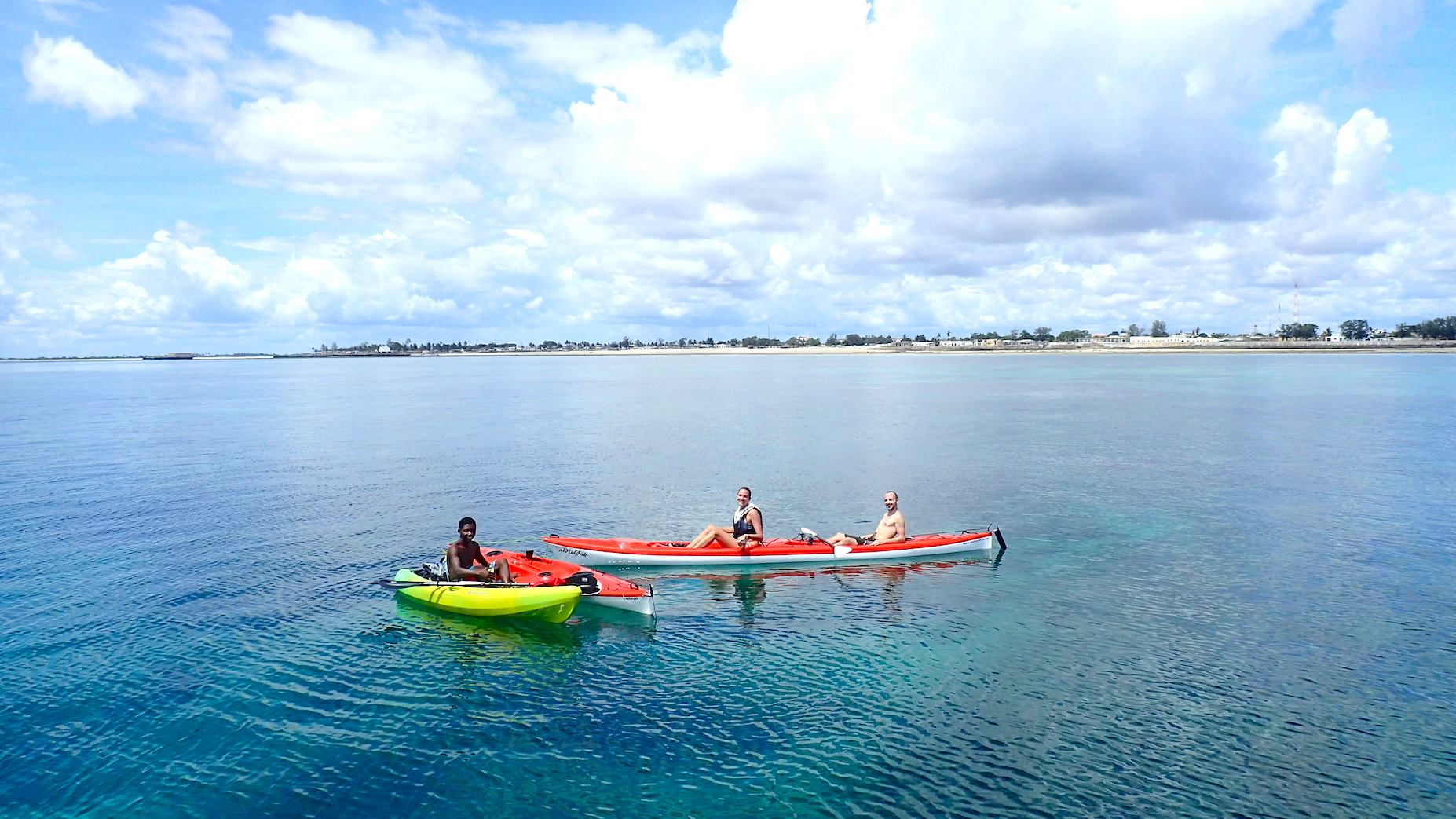 Illa de Mozambique Accommodation - The Island of Mozambique is a small, beautiful, coral island located in the north of Mozambique on the Indian Ocean. Until 1898 the island's fortified town served as the capital of Portuguese East Africa. The island and its natural harbour were used by Arab merchants as a maritime trading centre from the 10th to the late 15th century. The Portuguese explorer Vasco da Gama, who landed on the island in 1498, claimed it for Portugal.

sits off Mozambique's north coast. It's connected to the mainland by a bridge. Portuguese colonial structures in Stone Town, the northern half of the island, include the Chapel of Nossa Senhora de Baluarte. The 16th-century Fort of São Sebastião crowns a headland nearby. The Palace of São Paulo is a former governor's home with a museum. Thatched-roof Macuti houses dot the south of the island.

The exceptional mixture of the architecture on the island shows diverse Arab, Indian, and Portuguese influences. The island's attractions include the Chappel of Nossa Senhora de Baluarte, build in 1522 and is considered as the oldest European building in the southern hemisphere. The

was designated a World Heritage site in 1991.